The ST400-T is a standalone, low mass, low power star tracker, which renders attitude determination capability to small satellites. The ST400-T is an improved version of the smaller ST200 star tracker, which is aimed at applications in pico- and nanosatellite platforms. Qualified for man-rated missions it features increased attitude determination accuracy and increased radiation tolerance.

The ST400-T is prepared to accept very narrow sun-exclusion angle baffles, which we can can supply on demand. The dedicated RS422/RS485 interface allows networking multiple ST400-T’s, which combined with narrow sun-exclusion angle baffles means that even for the most complex satellite and orbit geometries, there will always be a configuration that works. The ST400-T is a co-development between AAC Hyperion and Berlin Space Technologies. 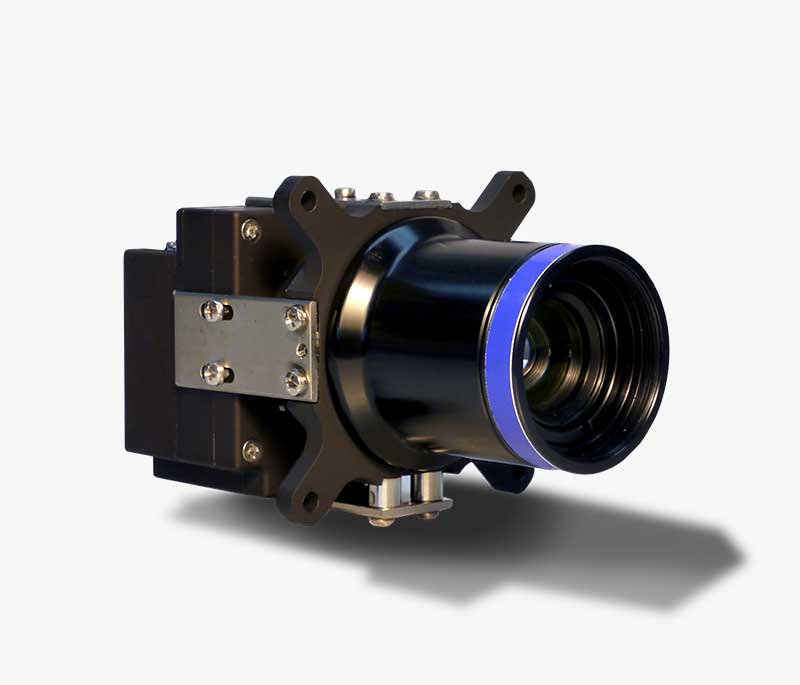 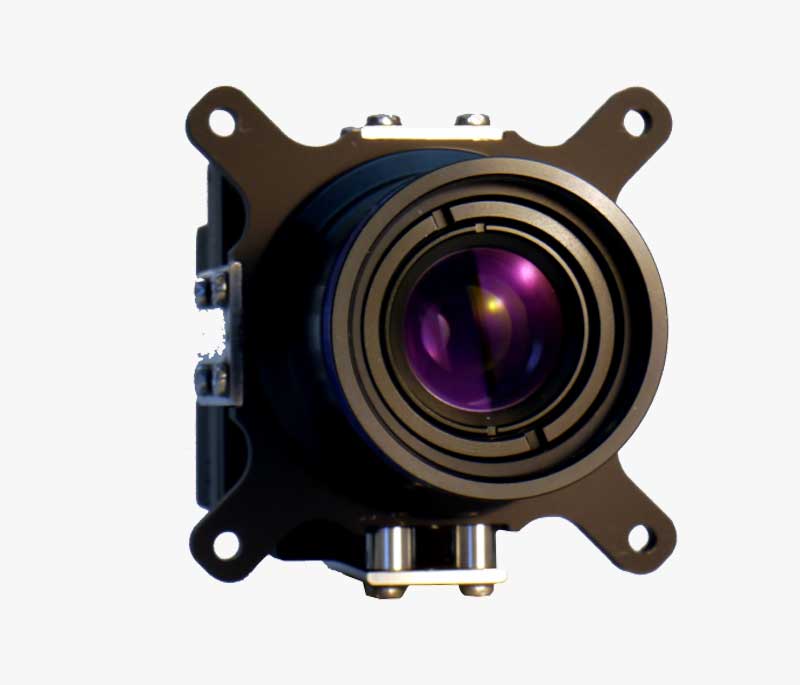 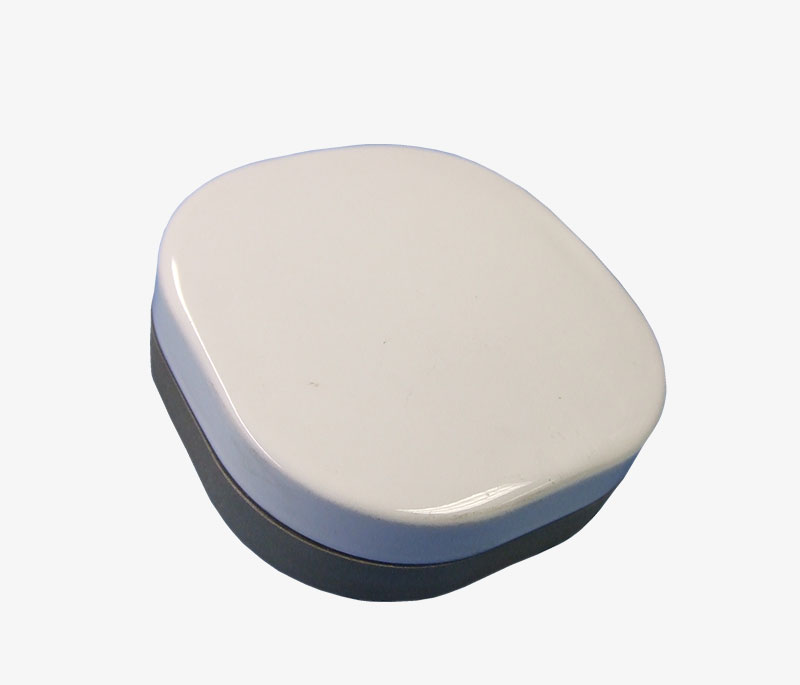 The ANT-GNSS-2 GPS Antenna is a space qualified L-band patch antenna tuned to the GPS frequency bands. This antenna is ideal for MicroSats and SmallSats but can also be mounted recessed on CubeSats.
Find out more 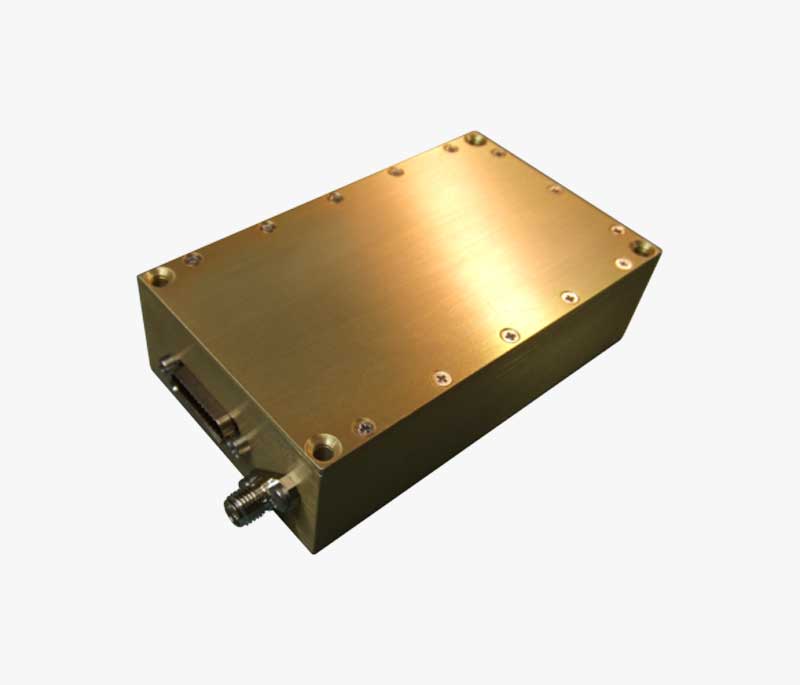 The AAC SpaceQuest GNSS-701 is a compact yet powerful satellite GNSS receiver, and is one of AAC SpaceQuest’s bestselling components of all time.
Find out more 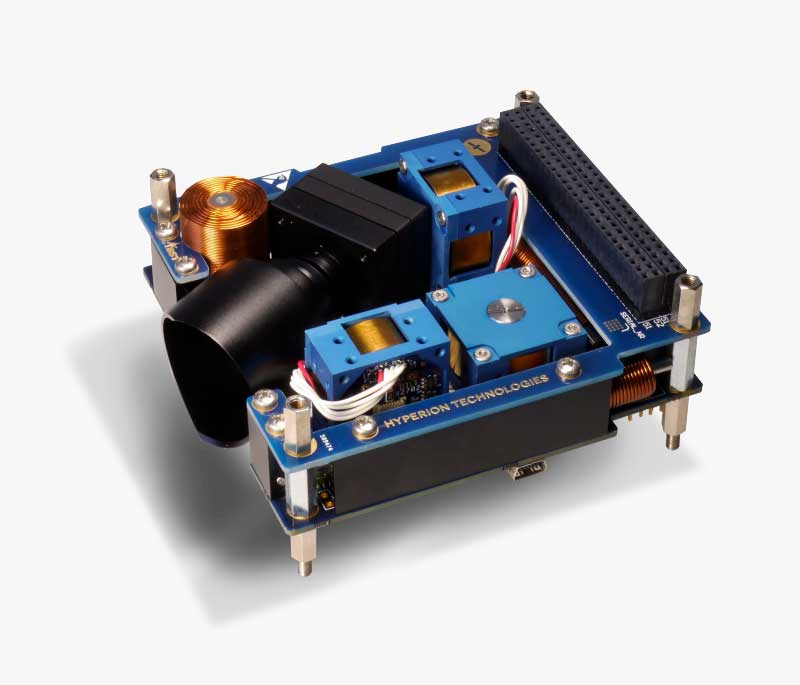 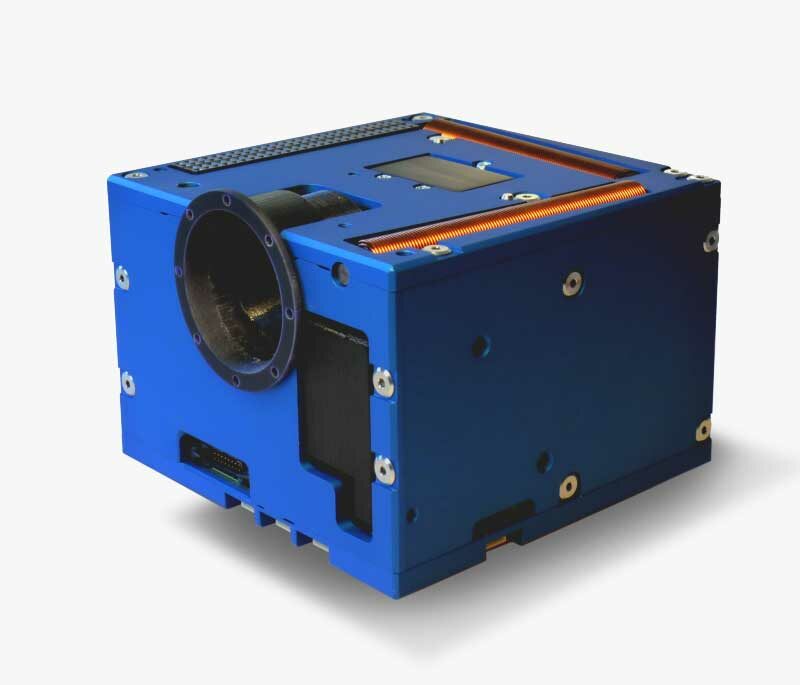 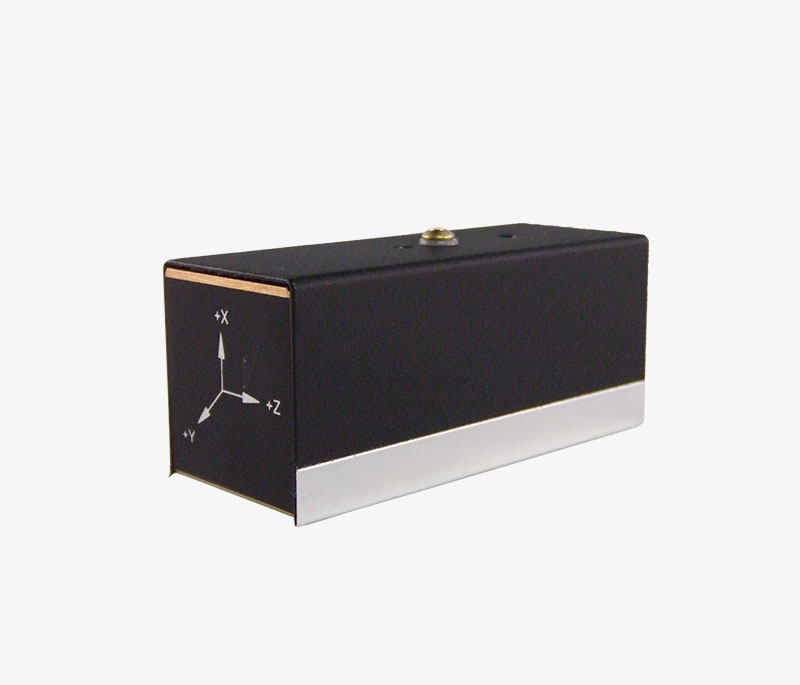 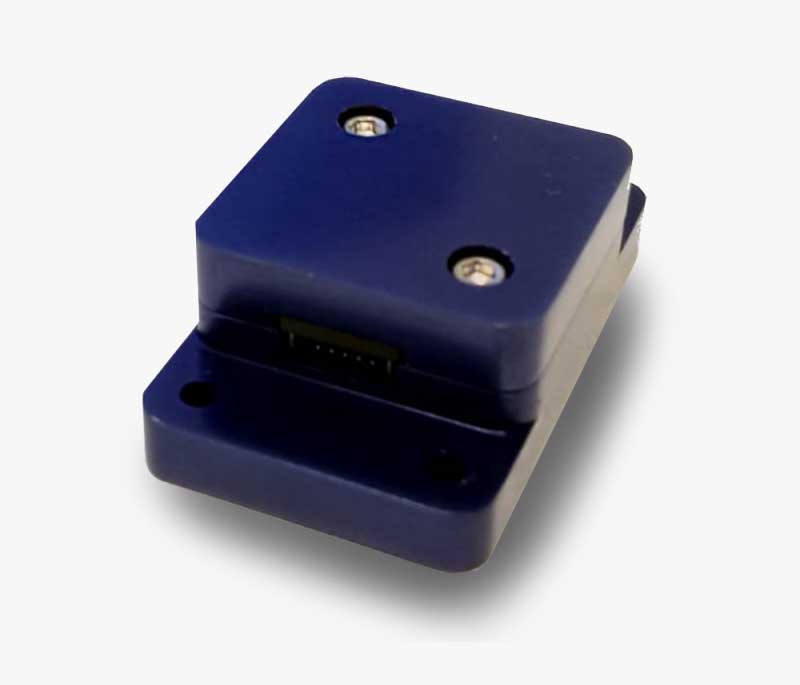 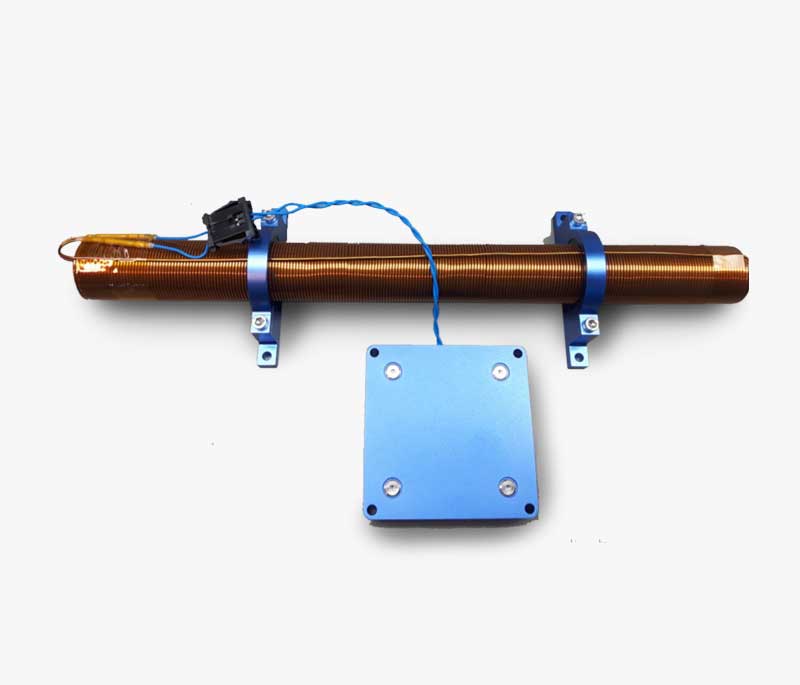 Precise performance at high efficiency. The MTQ800 magnetorquers are aimed at applications in 50-200 kg class satellites.
Find out more 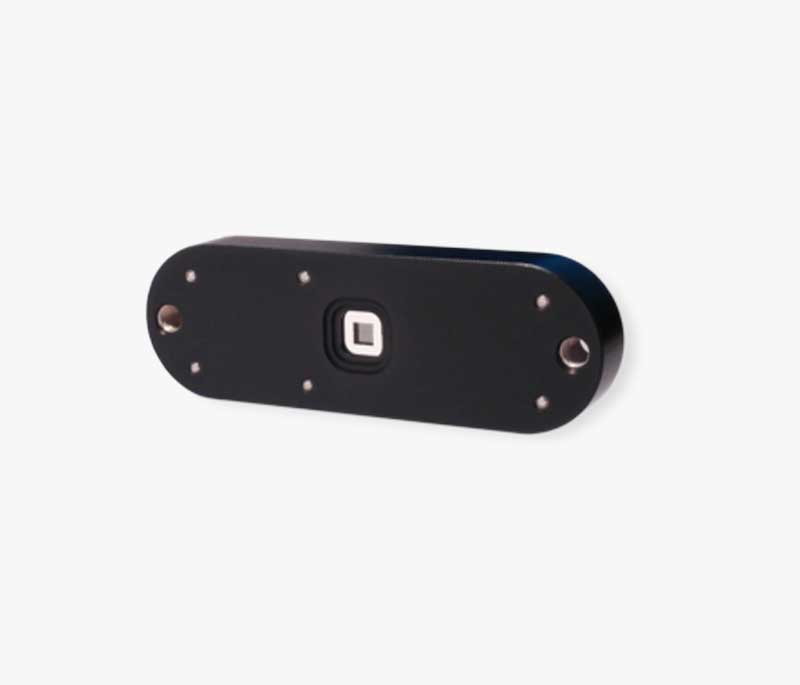 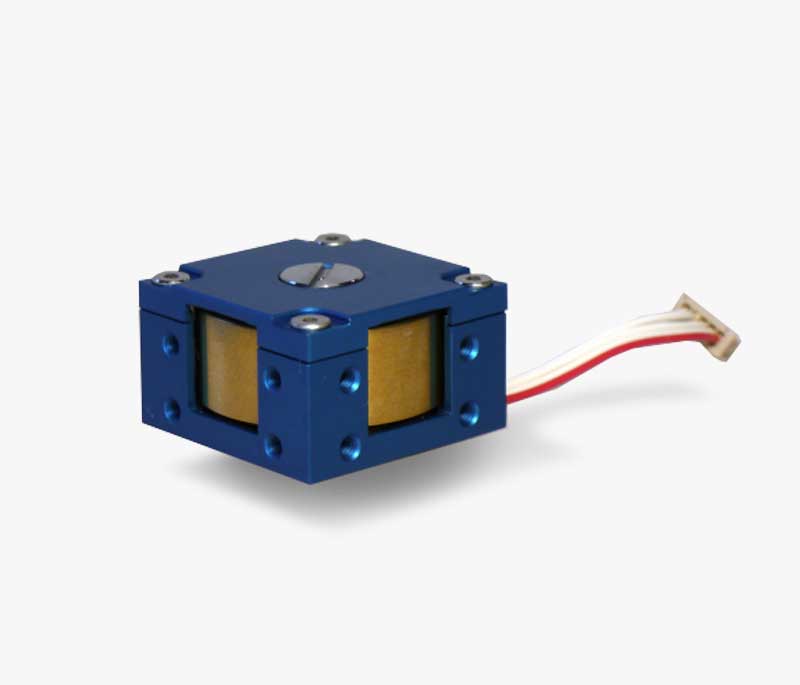 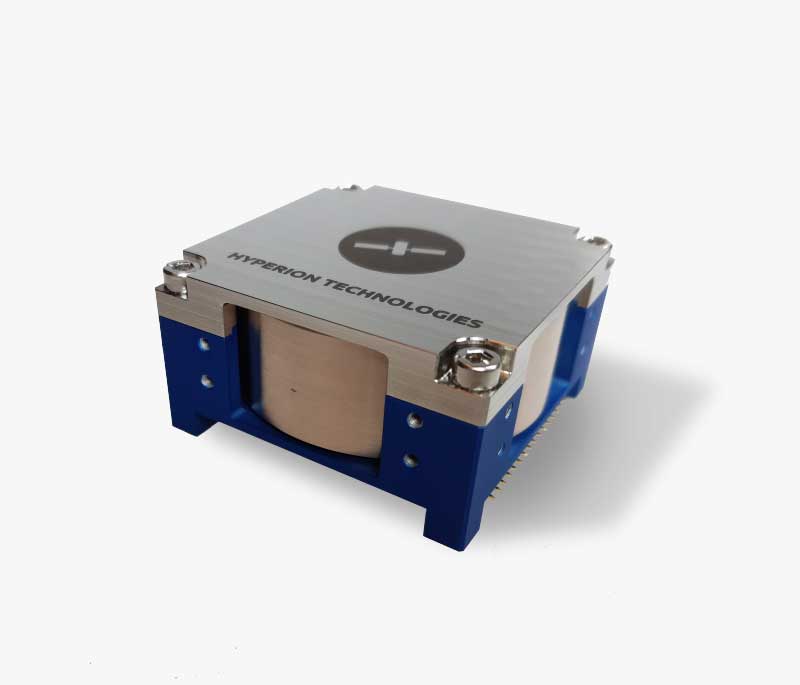 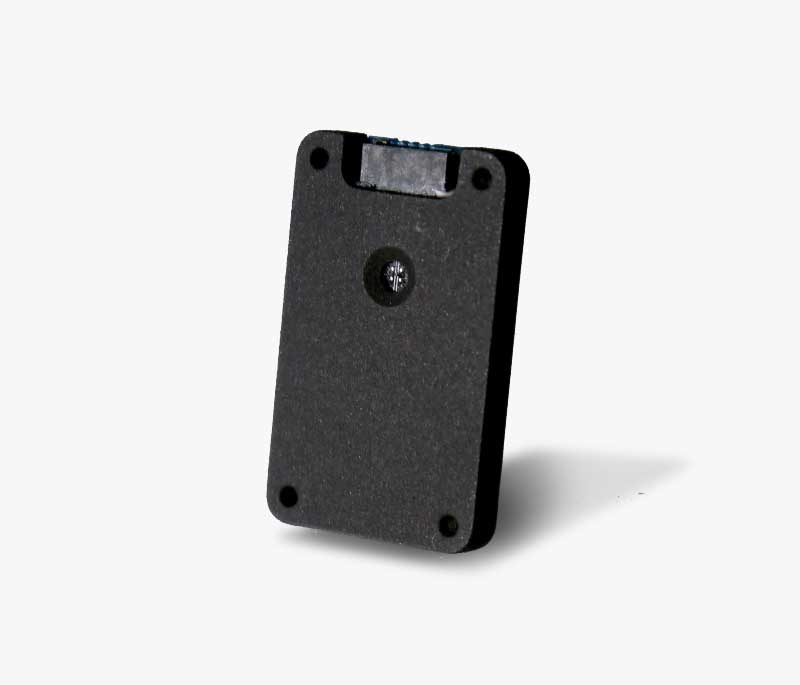 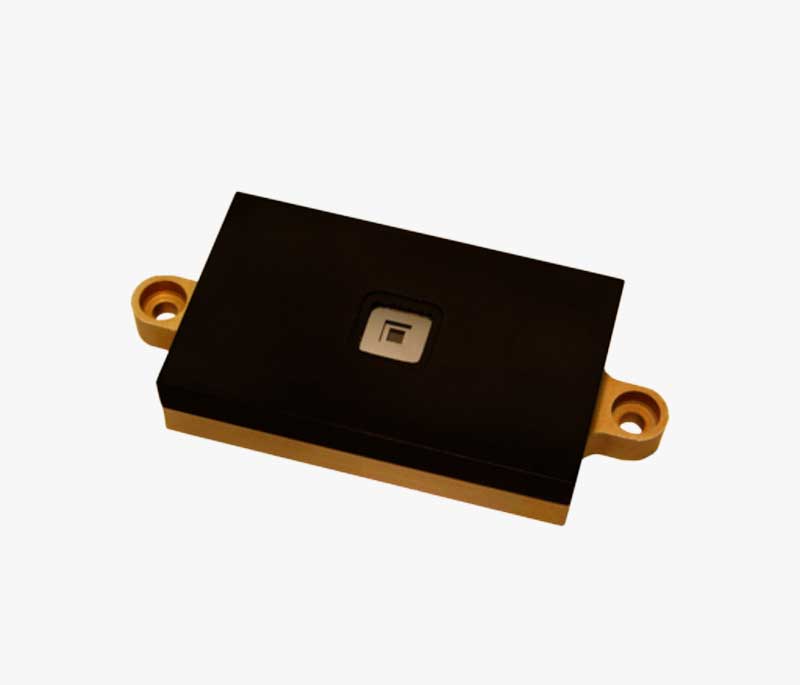 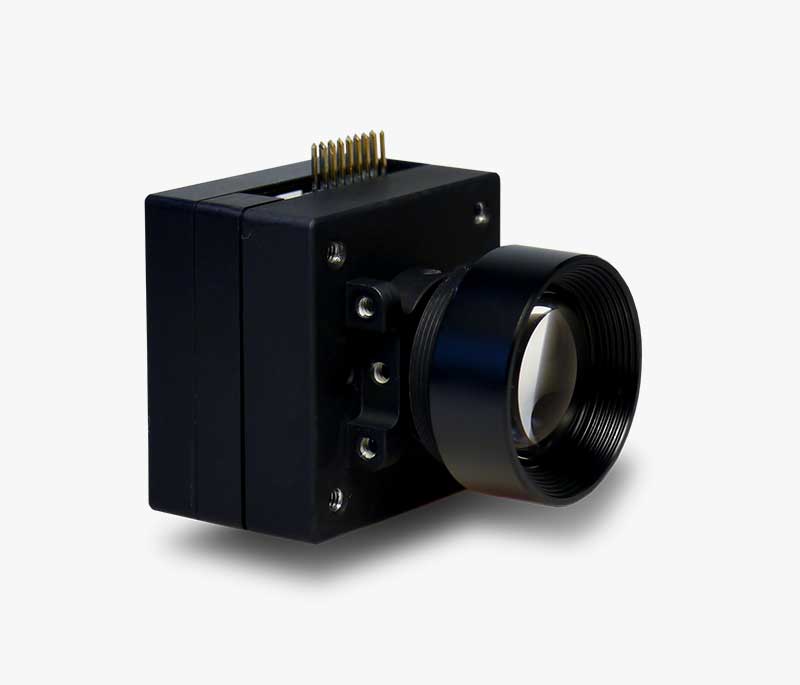 Our ST200 CubeSat star tracker offers attitude determination in an incredibly small package. The ST200, developed by AAC Hyperion, is one of the world’s smallest and lightest fully autonomous, low power star trackers, aimed at applications in pico- and nano-satellite platforms
Find out more 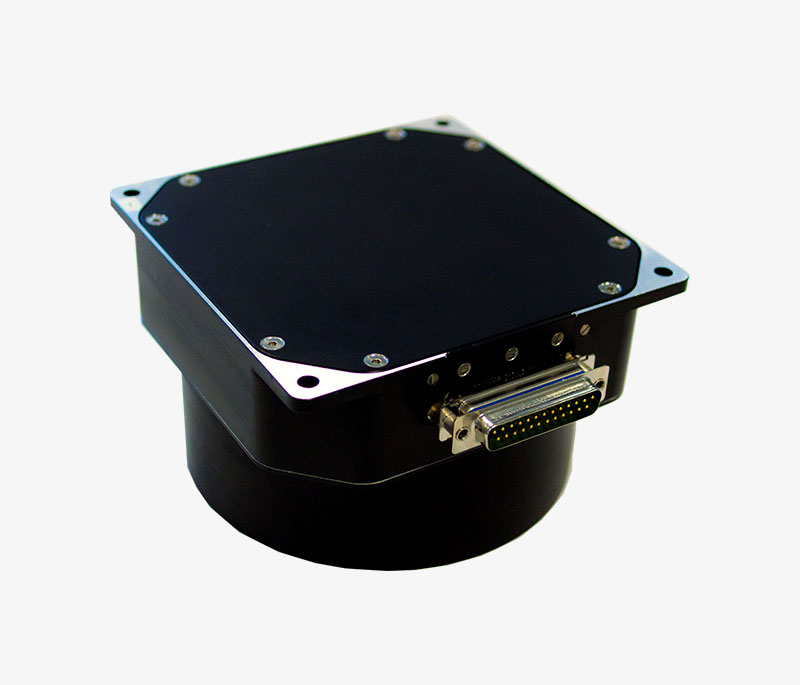 Enquire about this product