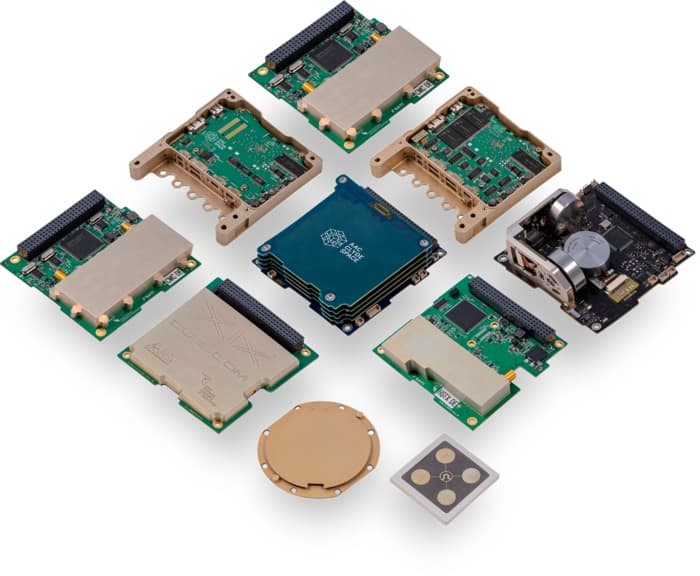 AAC Clyde Space, Europe’s leading New Space mission specialists, extends the success of its Sirius satellite subsystems range with an order valued at a total of 11.3 MSEK, from a major European satellite manufacturer. Two sets of subsystems will be delivered in six months and will be used in an undisclosed mission.

Over the last year the on-board computers in the Sirius range have become increasingly popular among small satellite manufacturers and more than 50 units have been delivered to date. The range was originally developed for the satellite platform project InnoSat financed by the Swedish National Space Agency.

Together with the Sirius command and data handling (CD&H) subsystems, AAC Clyde Space will also supply Starbuck Micro power control systems, as well as other components and services for the satellites.

The order will be delivered during the first half in 2020. 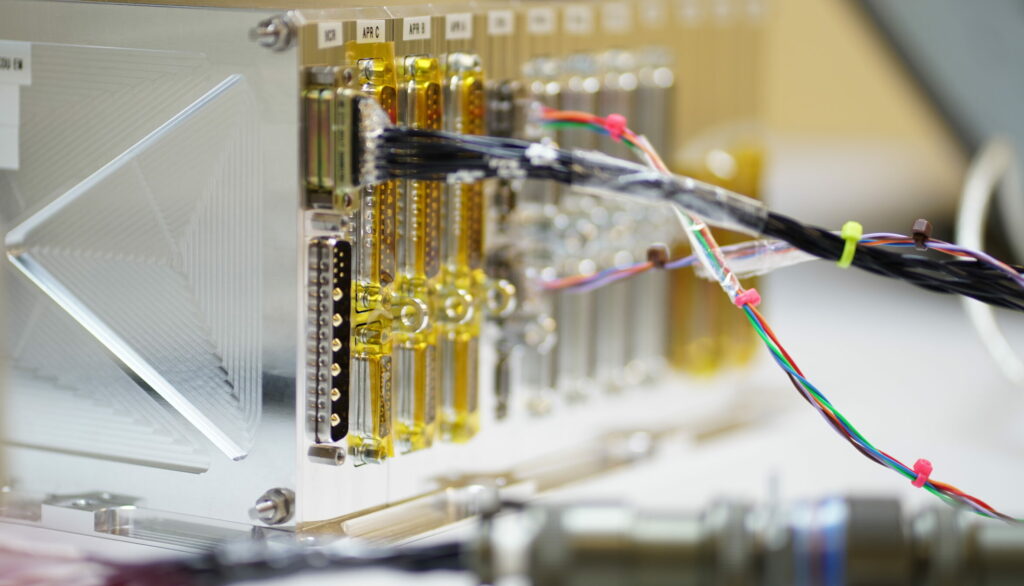 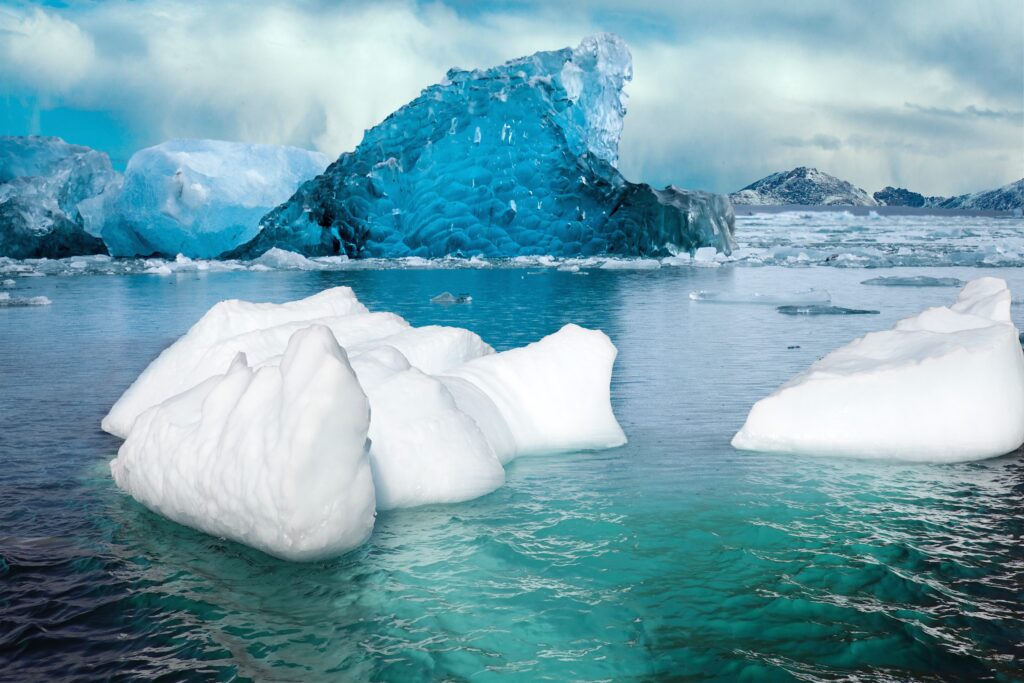