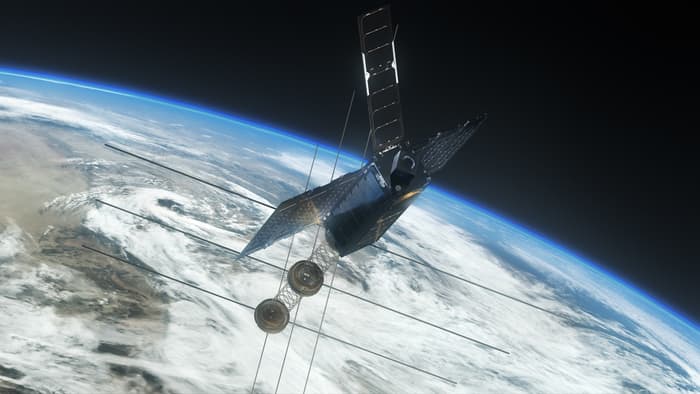 The Next Generation of Maritime Communications

AAC Clyde Space AB, SAAB AB and ORBCOMM Inc. have today announced the development of the next generation of space based VDES system, marking the beginning of a new era in maritime communications. AAC Clyde Space AB will receive 17.0 MSEK in total,  of which 12.2 MSEK is in the form of a grant from the Swedish Transport Administration, to finance the building, launch and commissioning of the first satellite in the project. This is intended to be the first satellite of a future constellation to provide a VDES service. 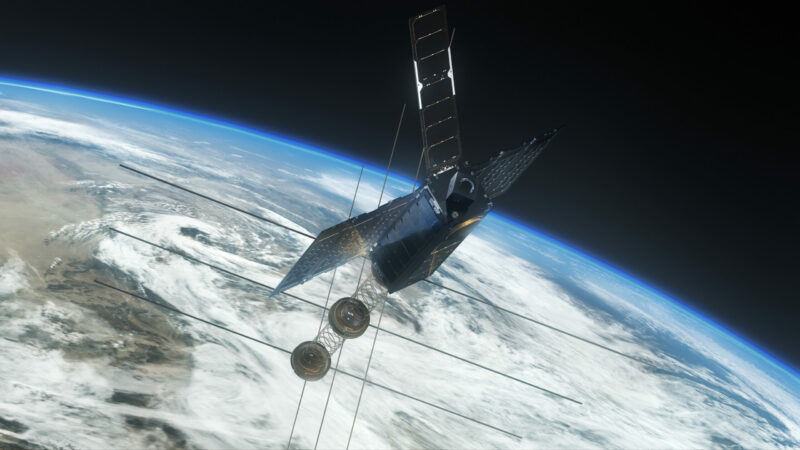 The EPIC 3U satellite is planned to launch in mid-2022 and will be the first satellite assembled at AAC Clyde Space’s new integration facility in Uppsala. The satellite will carry a VDES (VHF Data Exchange System) payload from Saab for two-way communication between satellite and ground. ORBCOMM will integrate the data in its distribution centre for maritime communications.

“Today’s announcement is a significant milestone for our company, with an important new satellite contract and a collaboration with two impressive players in the field. This also marks the first satellite to be built at our new satellite assembly facility in Sweden. We are very excited to be part of a team delivering a new capability to seafarers worldwide, improving safety and efficiency for maritime users. I would like to thank Saab for having selected AAC Clyde Space to be their partner in space, and I look forward to further strengthening our very successful relation with ORBCOMM”, said AAC Clyde Space CEO Luis Gomes.

The first demonstration satellite is expected to be followed by a larger constellation of satellites that will form a new part of the maritime communication infrastructure. The addition of a space-based capability will increase VDES range from the shoreline to anywhere in the ocean, converting what is currently a predominantly coastal system into a global maritime system. With up to 32 times more bandwidth than the currently widely used Automatic Identification System (AIS) communication, VDES can be integrated with e-navigation systems, enabling savings in fuel and emissions of up to 25 percent, aiding navigation, and increasing safety.

The three parties have formed a consortium in equal terms to develop services based on the new infrastructure. The project will start in October 2020 and the in-orbit demonstration is planned to end in the first quarter 2023.

After demonstrating its VDES capabilities, the first satellite will also deliver AIS data to ORBCOMM.

Both ORBCOMM and Saab are leading AIS specialists: ORBCOMM offers AIS communication services to the maritime industry worldwide, whereas Saab is a leader in AIS equipment. AAC Clyde Space has previously been commissioned by ORBCOMM to manufacture satellites dedicated to AIS communication. 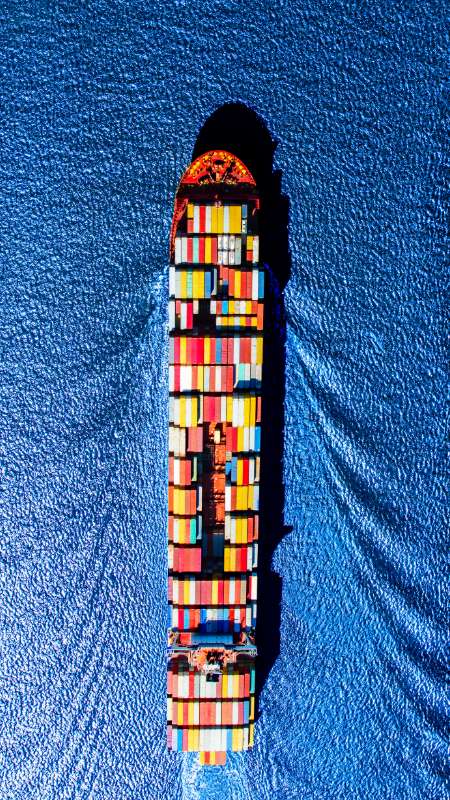 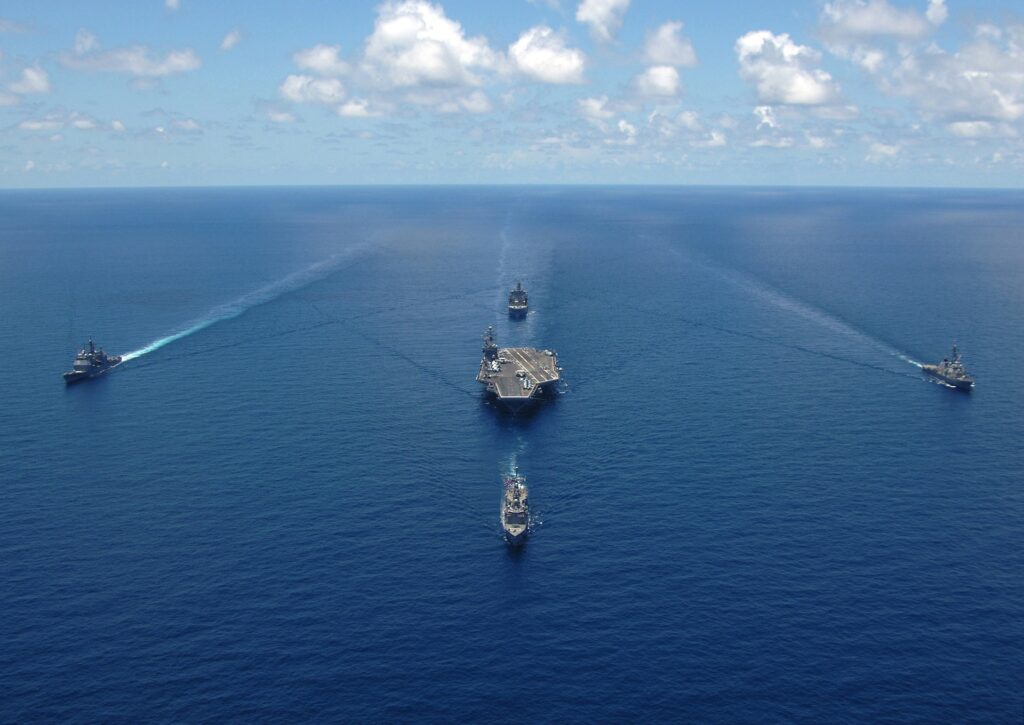 AAC CLYDE SPACE, ORBCOMM AND SAAB ENTER MEMORANDUM OF UNDERSTANDING TO DEVELOP THE NEXT GENERATION OF MARITIME COMMUNICATION SERVICES 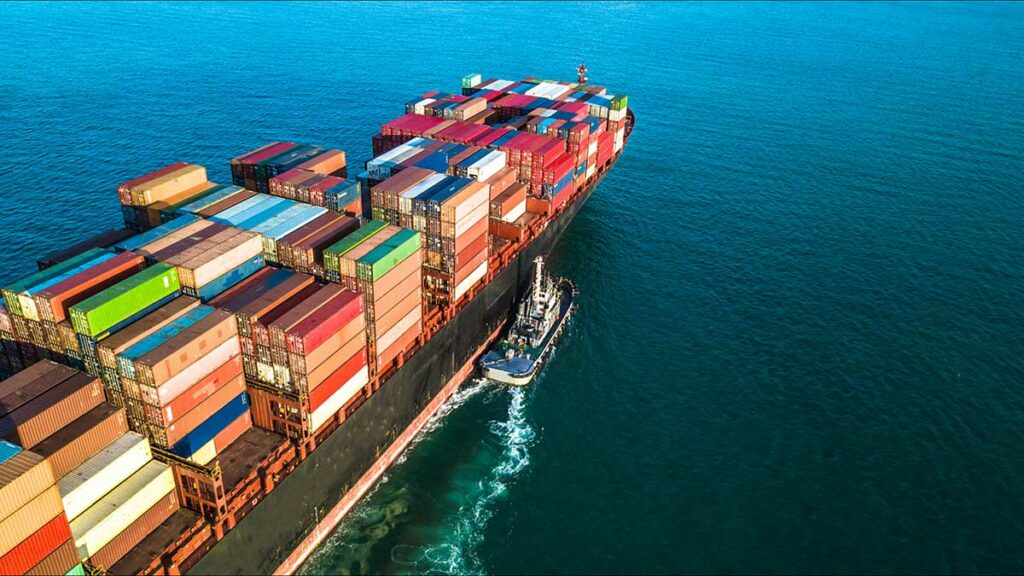