Hyperion Technologies has developed the laser communication satellite terminal together with the Dutch independent research institute TNO. The terminal is a 1U, low power and low mass solution to downlink data from small satellites with speeds ultimately up to 1 Gbps and uplink of 200 Kbps. The terminal is an ESA ScyLight technology demonstration project supported by the Netherlands Ministry of Defense and Netherlands Space Office. It is planned to launch into space early 2022 onboard the NorSat-TD satellite.

In addition, the process of getting a license to send and receive on a dedicated radio frequency often takes one to two years. There are no space constraints or licensing needs for laser communication.

With a 1U form factor, low power needs and low mass, the CubeCAT can be easily integrated into small satellites. The terminal also has an on-board data management system, featuring a large data storage buffer.

The verification will rely on a network of optical ground stations, among them a station that TNO is developing in the Hague, Netherlands, and the European Space Agency’s ground station in Tenerife, Spain. Ultimately, Hyperion and TNO will be able to support laser communication needs for sending and receiving in space, air and ground.

“This is great news to the team in Delft, showing an impressive pace in their efforts to develop a new laser-based communication system for small satellites. This is a technology that will accelerate our deployment of data intensive space missions, paving the way for more capable Earth monitoring satellites, and in the near future, complex data communication networks in space” says AAC Clyde Space CEO Luis Gomes. 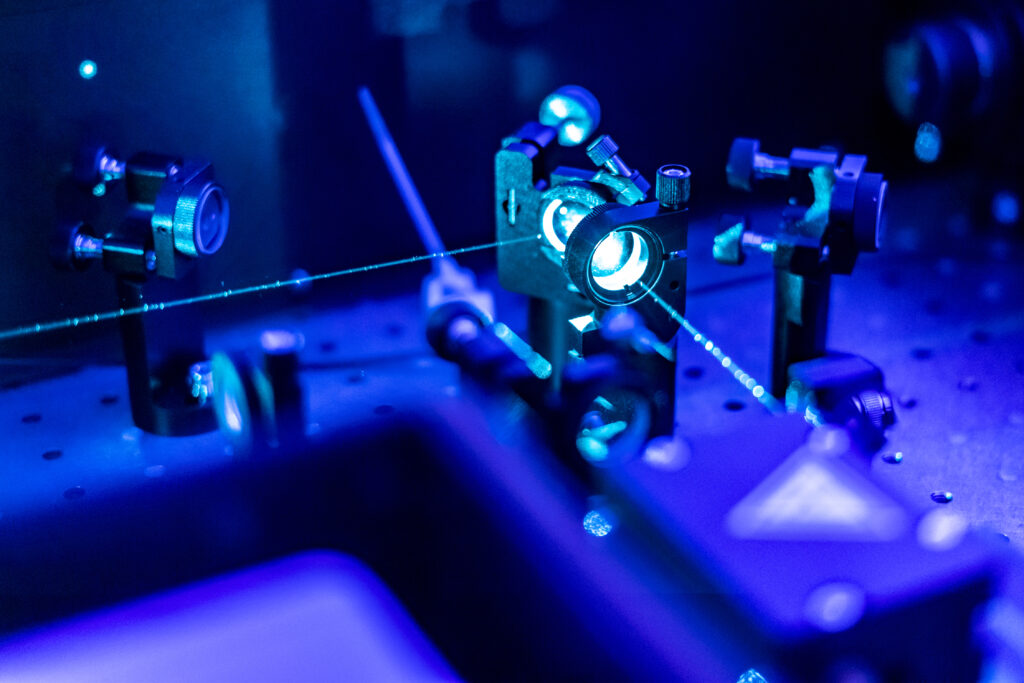 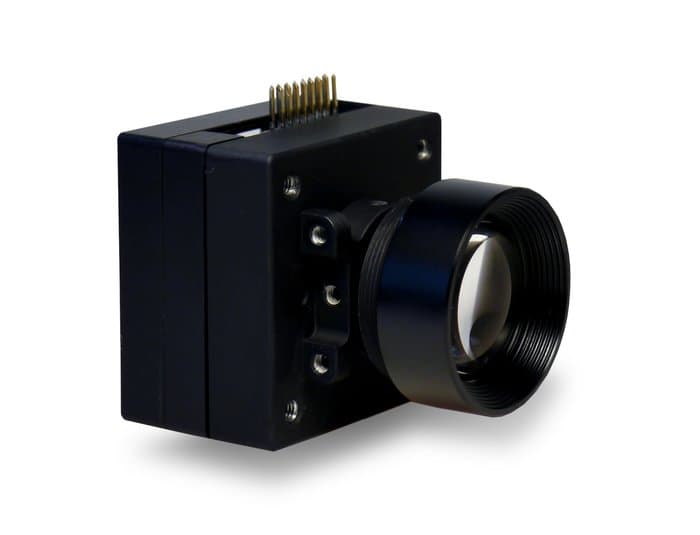 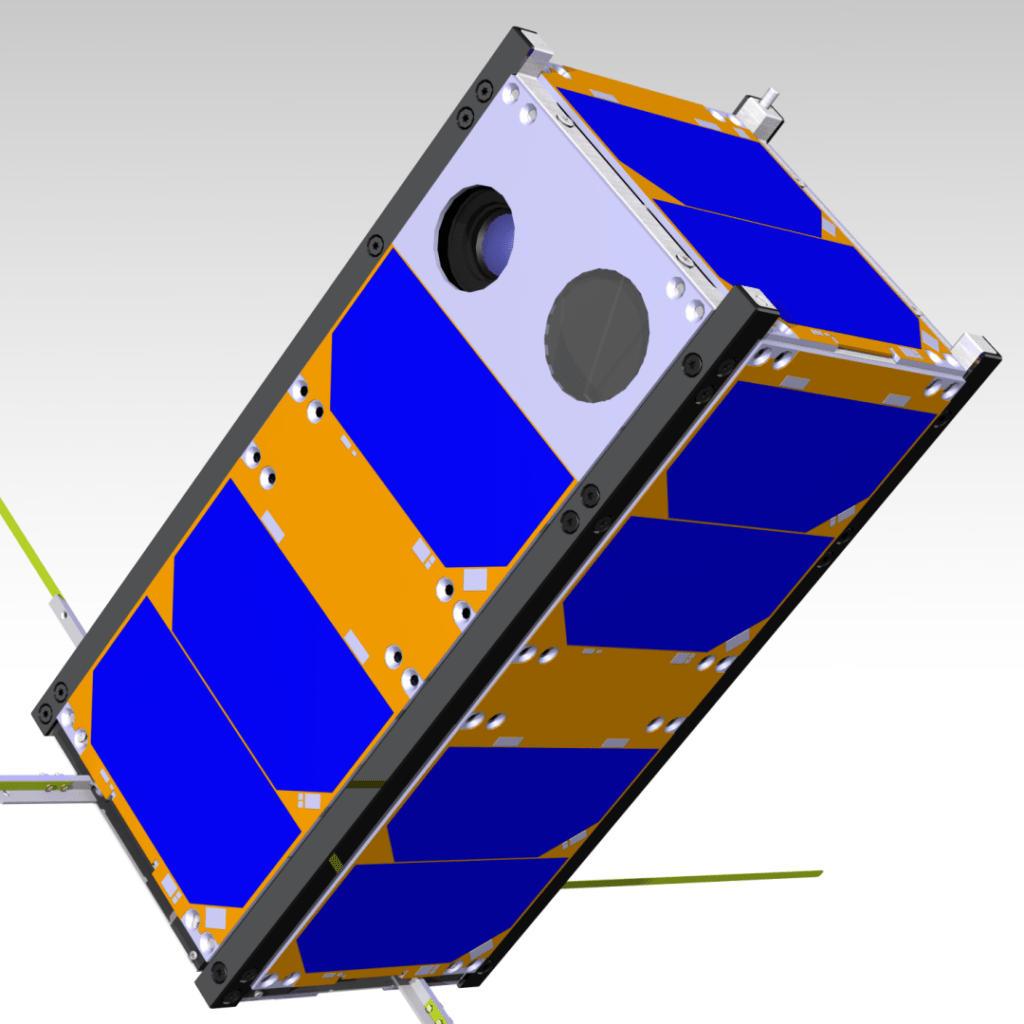